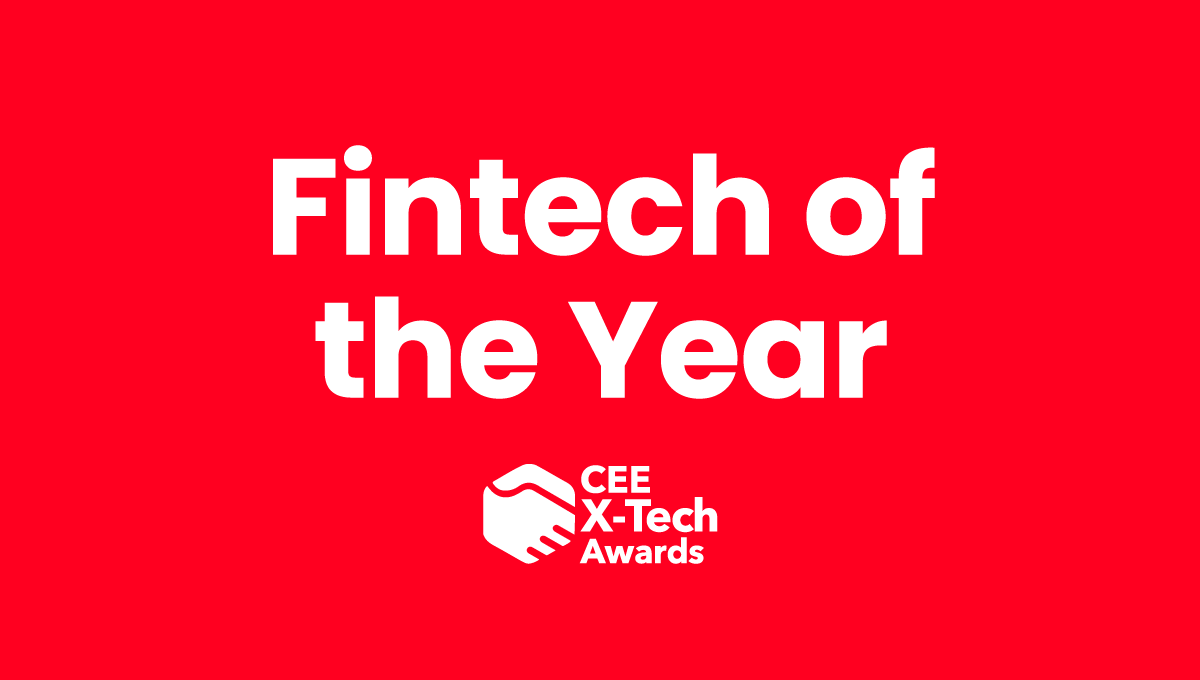 kevin. named the FinTech Company of the Year in CEE

kevin. – the company behind an advanced A2A (account-to-account) payment infrastructure solution – has been recognised as the FinTech Company of the Year at the annual CEE X-Tech Awards distinguishing disruptive early and growth-stage companies.

During the ceremony held on the closing day of the largest tech conference in CEE, Wolves Summit 2021, the 23-person VIP jury named kevin. as the Region’s leading FinTech player. Winners of other categories include one of kevin.’s investors, VC fund OTB Ventures, Europe's largest online C2C marketplace Vinted, and others.

Tadas Tamošiūnas, co-founder and CEO at kevin., said that winning the award proved the company was on the right track:

“Being named FinTech Company of the Year in CEE and being nominated among some of the strongest names in the industry is a great accomplishment for the entire team here at kevin. and is yet another proof that the solution we have developed is a real game-changer for the payments industry”.

“kevin. has significantly strengthened its footprint across Central Europe during the past year and is now live in Poland, Czech Republic and Romania with Slovakia and Hungary joining the list in the upcoming months. In all these countries we observe an increasing interest from businesses aiming to improve customer experience and conversion rates while saving money. Therefore, the award is a timely and deserved recognition”.

Recently, kevin. has also been named the best FinTech in the Baltics in the prestigious Mastercard Lighthouse program.

Currently, kevin. supports more than 2,700 merchants in 15 markets, including Sweden, Finland, Poland, Spain, Netherlands, Baltics, and Portugal, where the company has a coverage of more than 85% of bank customers. The firm’s services will be available in 21 European Economic Area (EEA) countries by the end of 2021 and in 28 EEA countries by mid-2022. kevin. has a team of more than 100 employees in 9 countries, and it plans to expand its workforce to beyond 350 employees in 2022.

All information on kevin. blog is provided on an "as is" basis and for information purposes only. We make no representation and disclaim all liability with respect to your use of any information contained on kevin. blog or any third-party websites that may be linked therein. Before engaging in scraping activities of any kind you should consult your legal advisors and carefully read the particular website's terms of service or receive a scraping license. 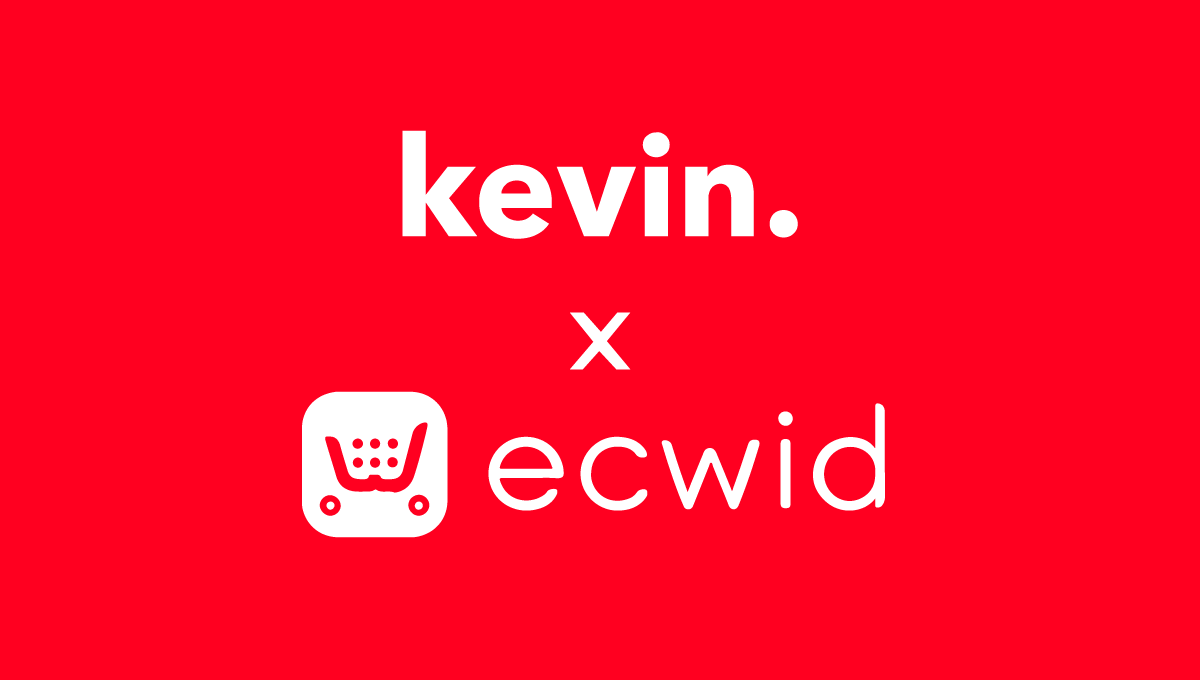 kevin. named the FinTech Company of the Year in CEE 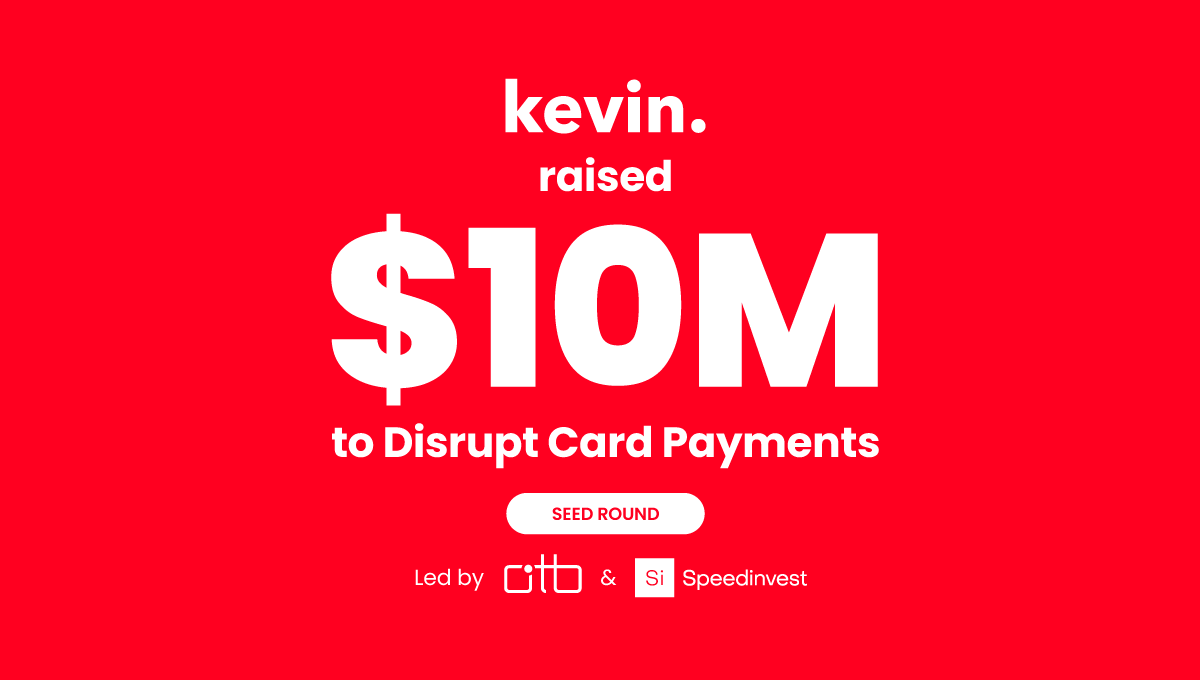 Feel free to reach out to us

Reach out to the team